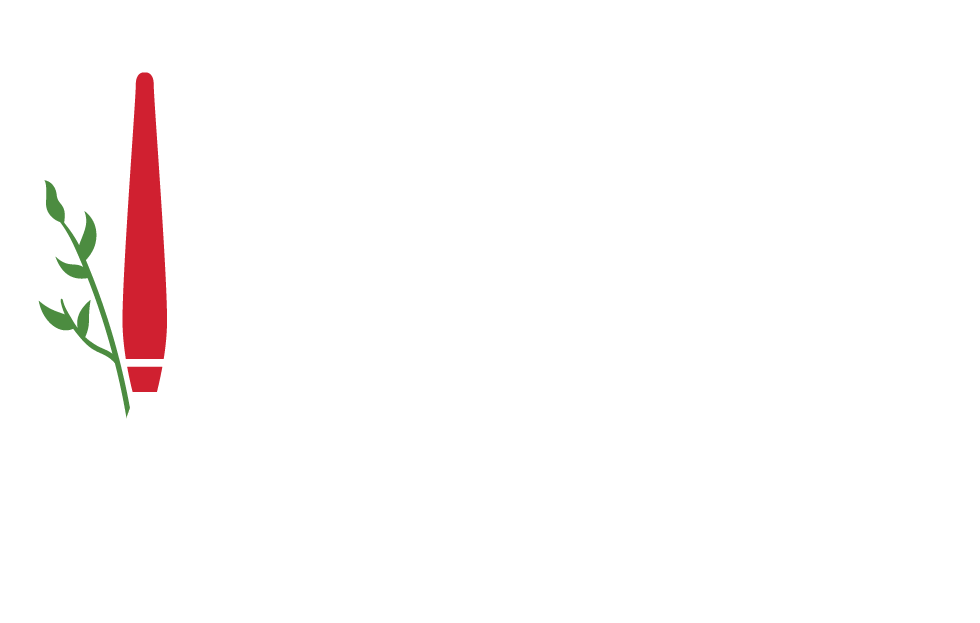 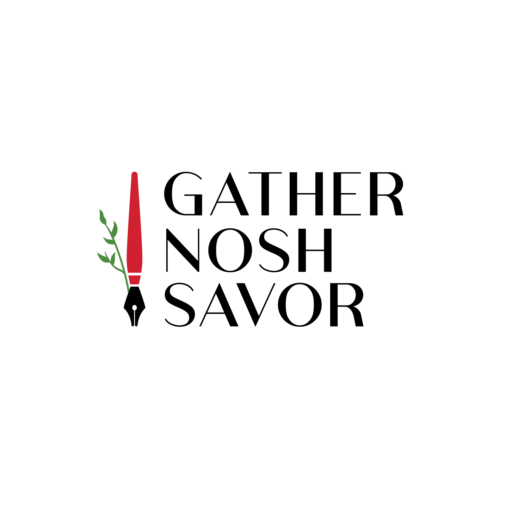 Under Current Bar is turning the educational focus to Scotch in November, just in time for the holiday gift-buying season. The spirited educational event will run from 2 until 4 p.m. on Saturday, Nov. 25, 2017.
Led by Under Current Bar’s Managing Partner Amy Eldredge and Assistant Manager Ryan Manning, the afternoon will focus on a wide variety of Scotch Whiskeys including production, history and tasting notes. The event will feature two classic Scotch-based cocktails and six tastings, all paired with bites from Alan Brines’ kitchen at Current Fish & Oyster.
Cost to attend is $55. RSVP by calling 801-574-2556 or emailing [email protected].
Guests will begin with a demonstration and taste of the Fitzroy cocktail, made with Famous Grouse Scotch, Dolin Sweet Vermouth, Angostura Bitters and Laphroaig. Then they will explore nuances of Scotch Whiskeys including: The Feathery, Balvenie Caribbean Cask; Glenfiddich 15-yr, Alexander Murray, Sheep Dip and Laphroaig. To close out the event another cocktail will be demonstrated and served, the Penicillin, make with Famous Grouse Scotch, lemon, honey, ginger and Laphroaig.
“What a great way to enjoy the day after Black Friday, getting some knowledge about these fine scotch selections for truly educated gift giving. We think this sounds like a fun holiday weekend activity.” said Eldredge. “It’s been my professional experience that Scotch Whiskey has a love/hate relationship with the general public. It’s our goal with this class to introduce the different regions of Scotland and how/why the various Scotch Whiskeys taste so different based a number of factors. Scotch also has a rich history in early cocktail production, including being the first ginger cocktail aka “Mule” called the Mamie Taylor, named after the esteemed opera singer in the early 1900’s. Whether it’s in a cocktail, or neat, we aim to highlight this lovely spirit and inspire some new believers or seasoned fans.” 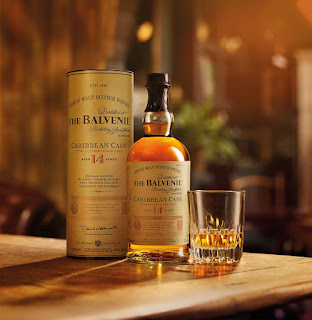 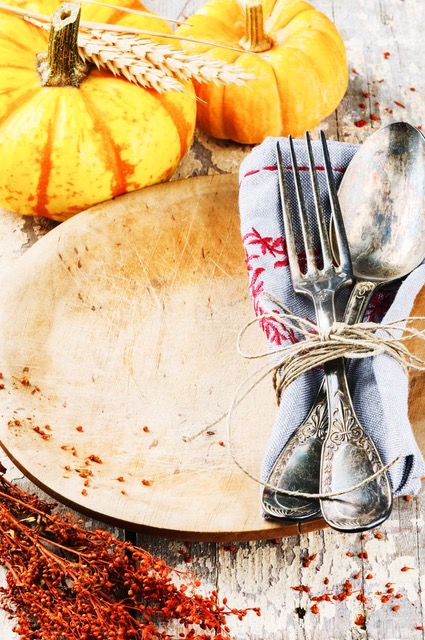 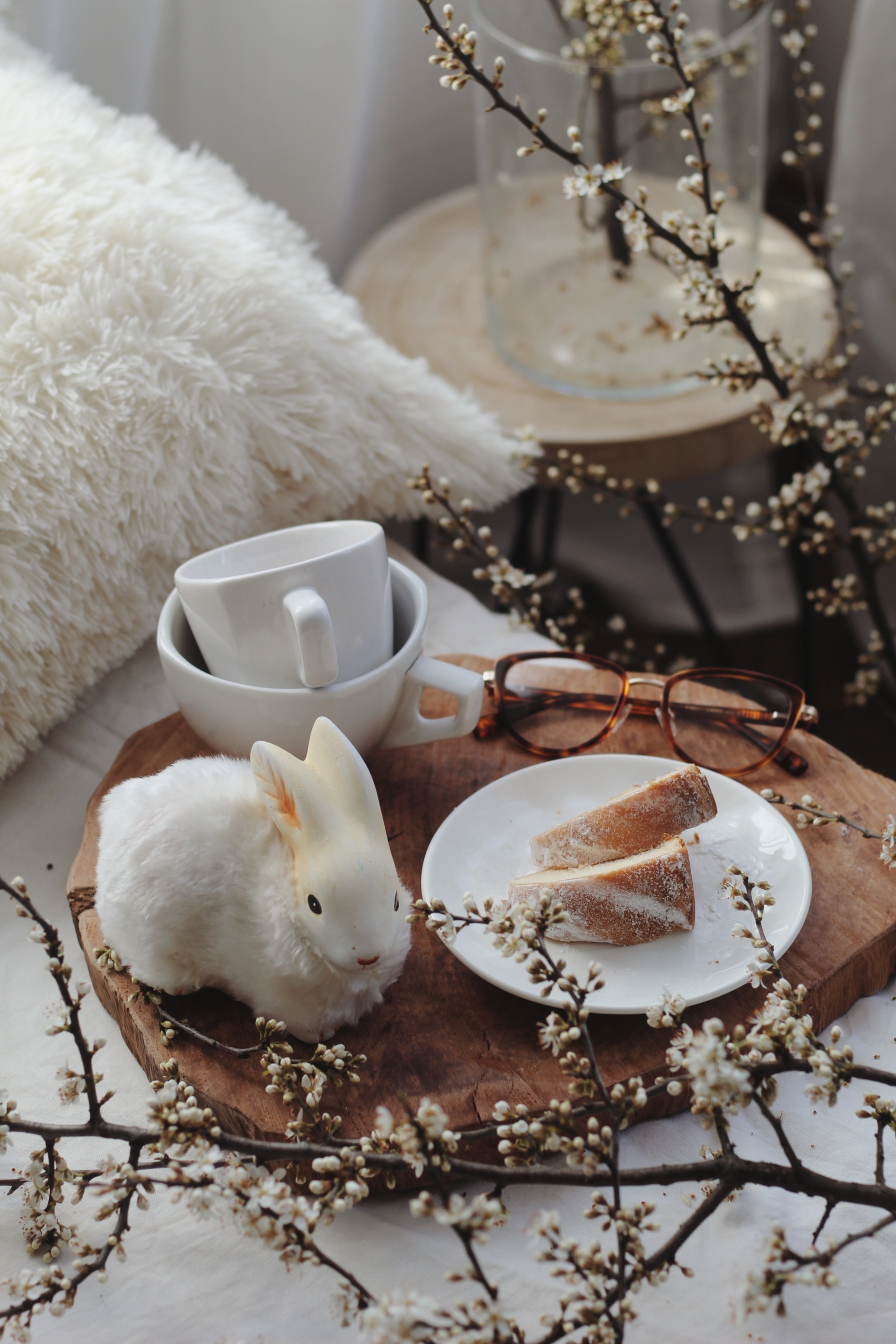 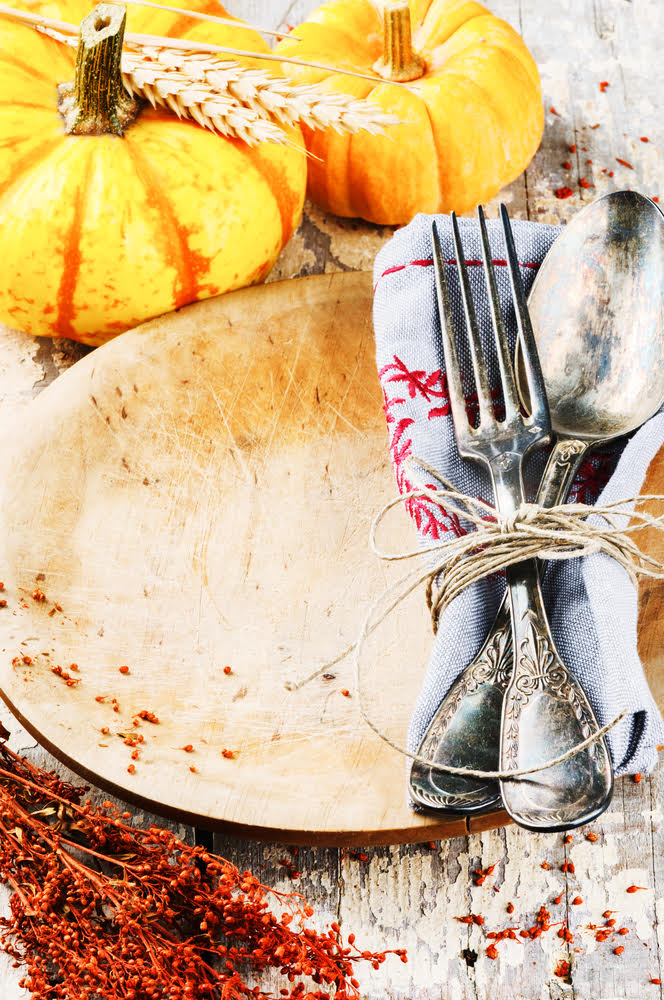 Let One of these Park City Restaurants Cook Thanksgiving Dinner this year. 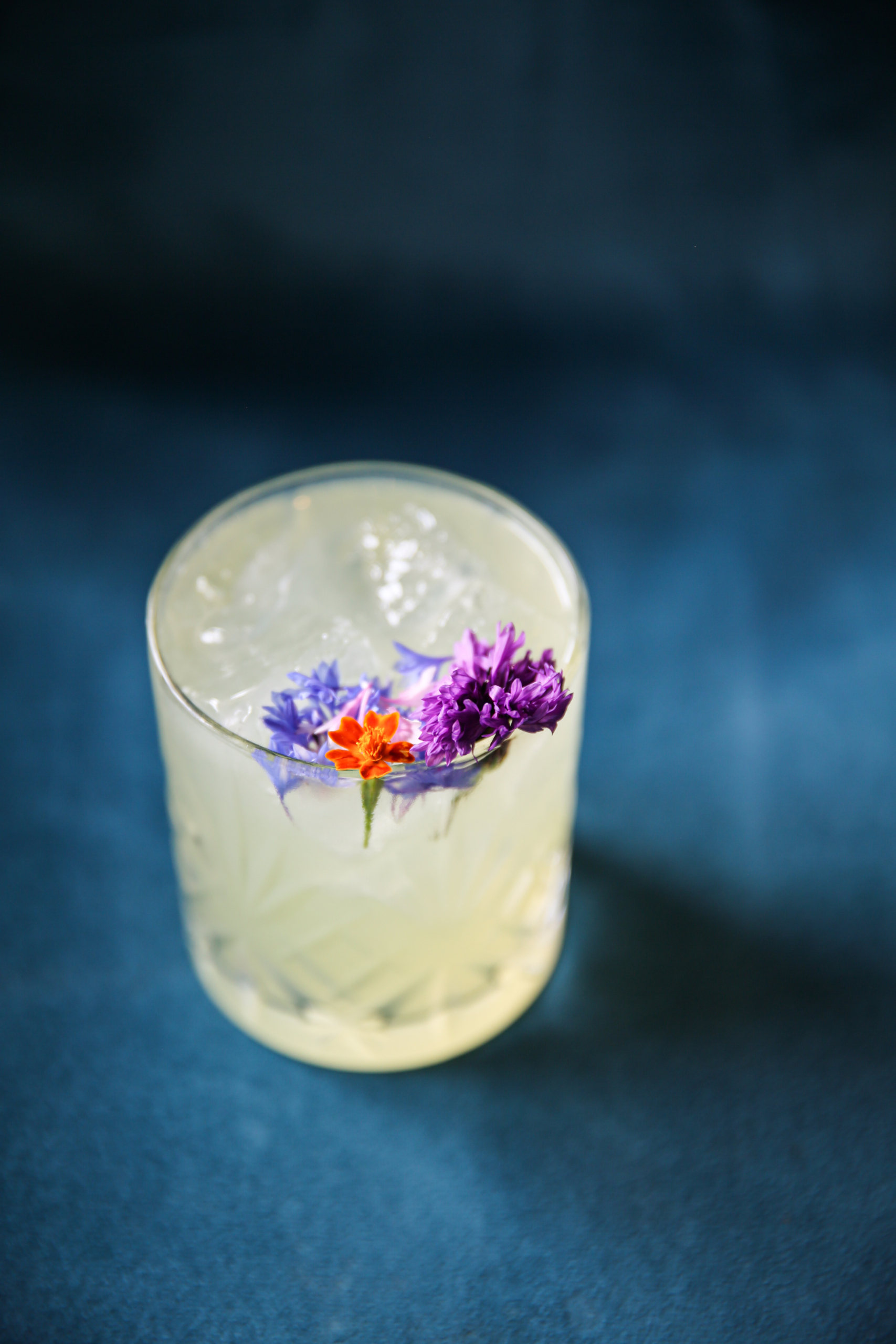 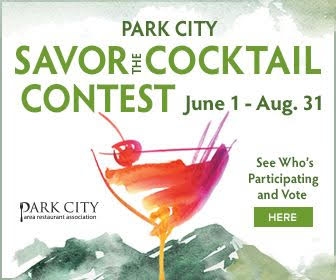